Colonel Fellers and His Time in Cairo
as a Military Attache

In 1940-42, Colonel Fellers was stationed in Cairo as military attaché and was the American observer of the various army campaigns preceding U.S. entry into the war.

Fellers' orders were to write comprehensive intelligence reports transmitted in code. It was not in his control what code was used. He objected to the code, but his concerns were dismissed. Unfortunately, Italian spies stole the codebook from the U.S. embassy in Rome and shared the information with the Germans. The U.S. military did not find in any way fault, Fellers.

Upon his return, he was promoted to Brigadier General and awarded a Distinguished Service Medal. The citation reads in part, "His reports to the War Department were models of clarity and accuracy. Colonel Fellers, by personal observation of the battlefields, contributed materially to the tactical and technical development of our armed forces."

Fellers' reports argued for aiding the British with additional weapons and the U.S. landing in North Africa. President Roosevelt admired the reports, met with Fellers and Eisenhour on July 30, 1942, and after that implemented Fellers' advice to send support for the British in North Africa and execute an Allied North Africa landing. 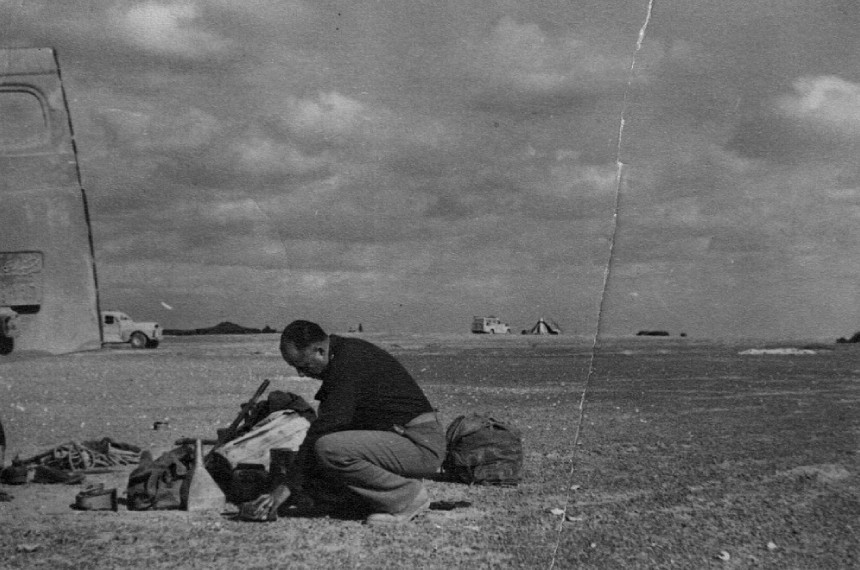